Rochester is a “STEM school.”

False! I was certainly guilty of believing this myth when I first applied to colleges, but 18-year-old me sure was out of the loop. As it turns out, Rochester is quite the “everything” school! Not only do I have friends studying economics, art history, neuroscience, theater, linguistics, audio engineering, and food systems (and the list goes on), many students double major across disciplines. The lines between humanities, natural sciences, and social sciences majors often feel impossible to draw. There’s a huge community of artists and students passionate about the humanities here. And my math-major housemate loves a long, philosophical discussion about foreign films even more than I do!

True! With an interdisciplinary program might come the misconception that humanities study is “just for fun” and not a career focus. But I’ve been all-in with subjects like French and music since I set foot on campus. Other students, like Amanda Liang (’21), come to a humanities major a little later. Amanda started out studying electrical and computer engineering, but changed course and declared an interdepartmental major in argument and advocacy. Now she’s applying for master’s programs in English!

My friend Hannah Jocelyn (’20) graduated with an English major and a minor in audio and music engineering. Science as the “side thing,” if you will! Hannah is now making a name for herself as a music writer with publications like Pitchfork and Them, reviewing new albums, interviewing musicians, and writing about music and culture. She says her background in audio engineering is a big source of inspiration in her writing. She also picks up jobs mixing music recordings for others, including music I’ve made!

You can’t do research in the humanities.

False! Humanities students engage in faculty-led and self-directed research at the University every year. And research funding is evenly available for students of all majors! I definitely used to be guilty of thinking of a lab with white coats when I heard the word “research.” However, Rochester’s research is as diverse as its list of majors. Amanda, the advocacy major, first began a research project in a class called The Cultural Politics of Prison Towns. She’s since been expanding on the project, which explores how hospitals are carceral landscapes, for several semesters! And I’ve heard of other student projects on everything from medieval French manuscripts to alternative burials.

The Meliora Scholars Program provides funds and mentorship for students to conduct independent research in the humanities and humanistic social sciences (history and anthropology). In addition, students can get involved with research outside their major sometimes. For instance, my introductory linguistics professor told my class after one semester that we’d be qualified to assist with her research!

Humanities majors aren’t into the sciences.

False! I believed this well into college…until I took brain and cognitive sciences classes myself! Now I’m finishing up clusters in speech and music cognition through the Music and Sound Initiative. As a result, I’ve been taking classes in neuroscience, psycholinguistics and music perception. I still don’t see myself with a career in a lab, but I’m glad to know I could tackle the scientific learning required for fields like speech pathology, psychology, or music therapy. “You guys have a music cognition program?” my sister asked me recently.

“What, your school doesn’t have one?” I replied.

The University hosts some of the best and brightest humanists from around the country every year.

True! Okay, I wouldn’t have listed this one if it wasn’t true. While we can’t host guests in a pandemic, the Humanities Center typically hosts too many programs to list here, including guest lectures, film series, and workshops. The Distinguished Visiting Humanist program brings eminent scholars and public intellectuals to the University of Rochester for three or four days to engage with students and the public. Additionally, The Hartnett Gallery in Wilson Commons hosts exhibitions from local and international professional artists. Students can get involved with gallery programming through the Hartnett Gallery Committee and meet visiting artists as well!

There are dedicated study spaces for Humanities students.

Well, this one’s not exactly true. The Humanities Center is open to students of all majors, but it does provide a dedicated space within Rush Rhees Library for Humanities programming. Plus, it has really comfortable furniture for studying. And who can complain about that? 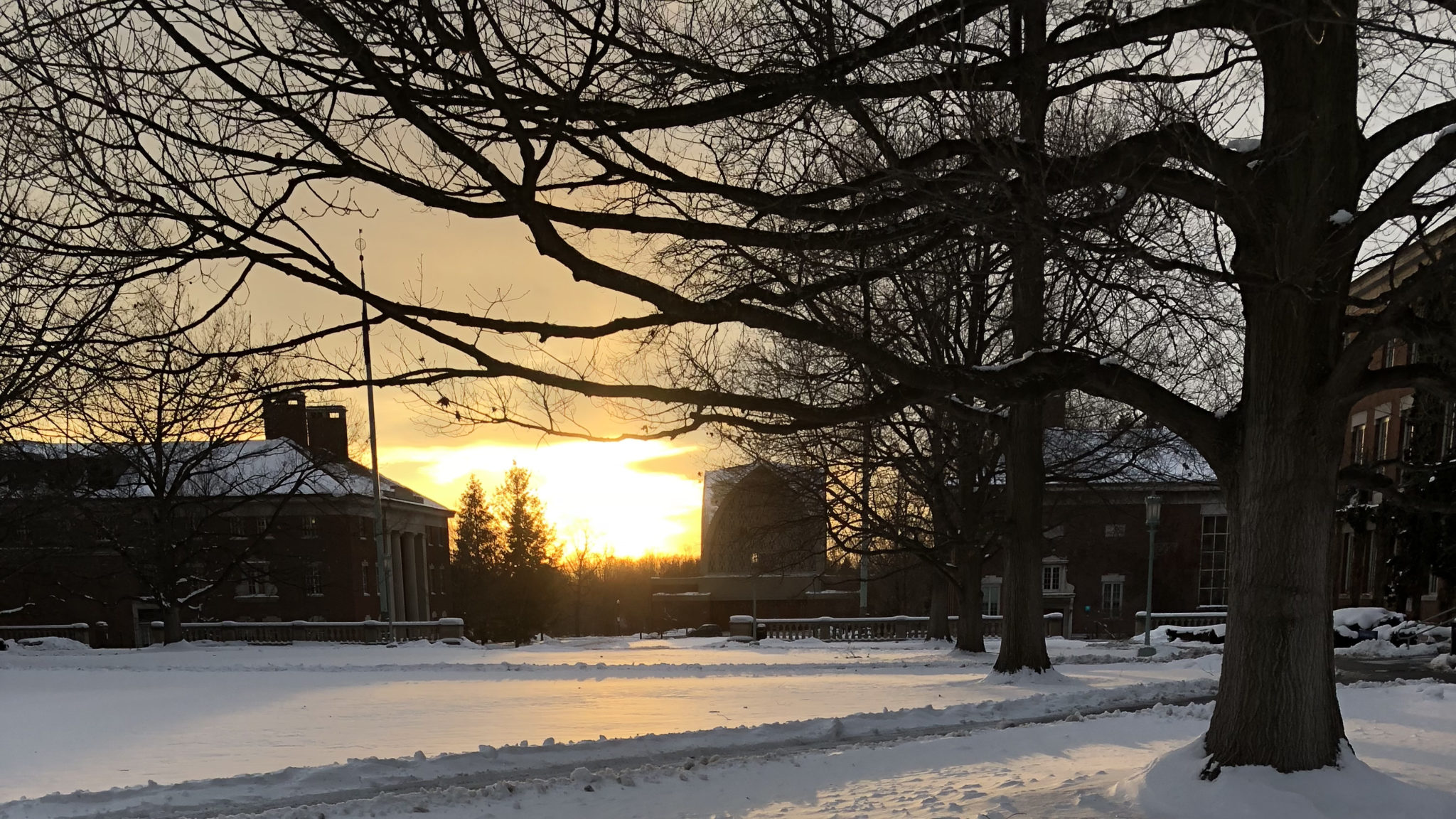 Academics
5 Mistakes to Avoid as a First-Year Student 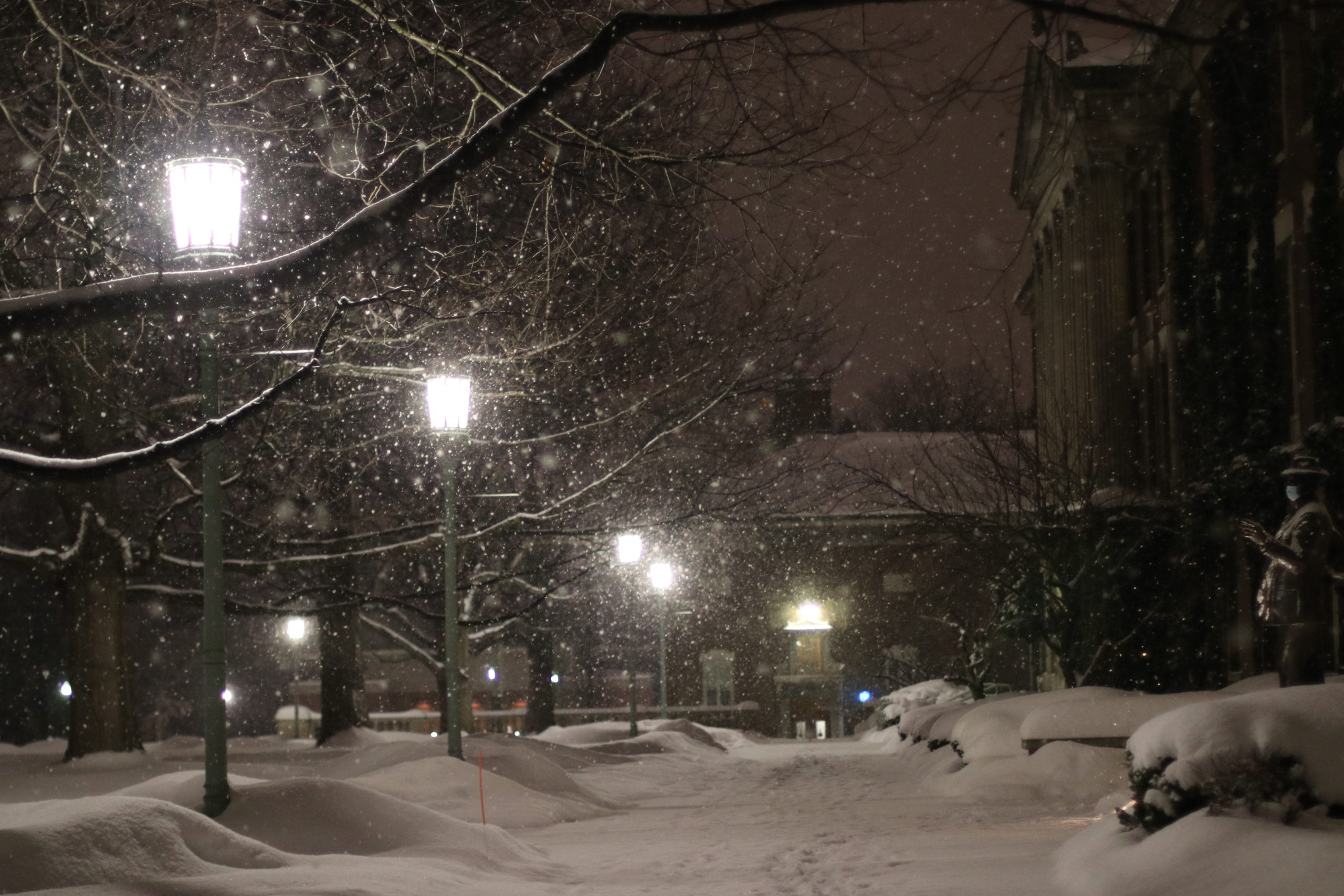 Campus
3 Tips to Make the Most of Your First Semester 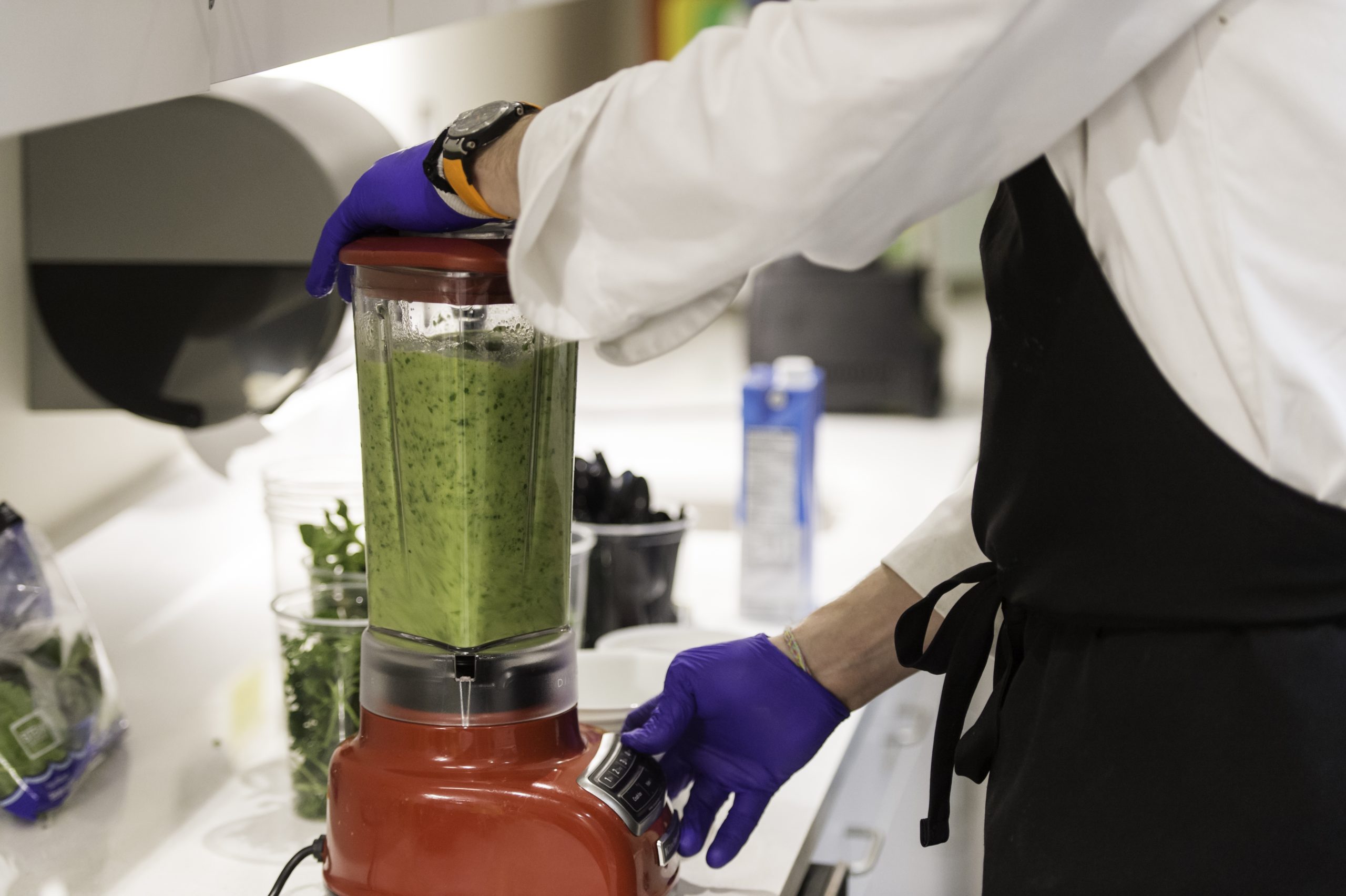 Dining
What’s It Like to Be Vegan at UR?
View all related items
Return to the top of the page