A Brief History of the University of Rochester

The University first rented the United States Hotel on Buffalo Street, now West Main Street, for $800 per year. Within a few months, the building was purchased outright for $9000. The Hotel was Rochester’s home campus from 1850 to 1861.

Next was the location of Prince Street Campus, which was the University’s campus from 1861 to 1930 and remained the home for women of the College until 1955. Anderson Hall was the first building on Prince Street Campus, named after President Martin Brewer Anderson. Anderson was the first University president in 1853 and served until 1888. Anderson Hall is still here to this day and is now the American Red Cross of Rochester building.

In 1876, Sibley Hall was dedicated to the Prince Street Campus. Sibley Hall served as a library and museum. Sibley’s son, Hiram W. Sibley, donated a music library to the building from 1905 to 1922 when it was moved to the Eastman School of Music. Sibley Music Library is now located on Gibbs Street and is said to be the largest university music library in the US. The original building was demolished in 1968.

In 1900, the University began to admit women as degree-seeking students after Susan B. Anthony and others gave $51,000 to the University. Trustees planned to separate the college for women by announcing plans of having its location on the corner of University Ave and Prince Streets in March 1912. Erected in May of 1913, the Catherine Strong Hall and the attached Susan B Anthony Memorial Hall or Gymnasium remain on the corner to this day as the campus of the Visual Studies Workshop. In 1910, Annette Gardner Munro was the first woman to receive an honorary degree from the University of Rochester.

The Memorial Art Gallery (MAG) was announced as a gift from Emily Sibley Watson by President Rush Rhees in April 1912. An article in the Union and Advertiser of April 23, 1912 reported that “the art gallery is a gift to the University of Rochester, and the title will be vested in the university, but the building will be maintained primarily for the instruction and edification of the citizens of Rochester…The management of the art gallery will be in the hands of a board of directors composed of Mrs. Watson, President Rush Rhees and the president of the Rochester Art Club.” On November 1, MAG held its first Board of Managers meeting and on October 8th, 1913, the MAG officially opened as University and community art museum.

A venue of concerts, lectures, conventions, and musical events, the Eastman Theatre opened on September 2, 1922. It was decorated by American muralist Ezra Winter and exhibited art arranged by the MAG in the second story corridor. The theater hosts 3,352 seats and was a gift by George Eastman, the founder of the Eastman Kodak Company. He had wanted to expose the public to classical music and decided that a movie theater with a professional orchestra and organist would fulfill that goal. The various lobbies, staircases and lounges contain most of the elegant furniture, antiques, and art that decorated them on its opening night. No longer showing viewings of silent films, the building is now a concert hall for Eastman students where many seasonal performances are hosted.

1931 was the year that Beatrice Amaza Howard was the first African American woman to graduate from the University.

In January 1939, Rush Rhees, former University president died. He had served as president from 1900 to 1935. The main library on campus, Rush Rhees Library, is named for him.

An interesting fact during WWII is that war work was researched at the University. The Director’s Report on October 13th, 1943 noted that “the children in the modeling classes have voted to postpone the firing of their work in clay while the kiln is being used for experimentation in an important research problem by the Department of Physical Optics of the University.” The April 19th report in 1944 also noted that  “to date there have been 274 firings. This accelerated use of the kiln has caused the global units and baffle plates to wear out and the fire clay lining to be impaired. By agreement with the Optics Department these parts have or will be renewed from its special war research funds. To make so steady a use of the kiln possible the Gallery has reduced the firing of its own work to a minimum, for which it has had the full cooperation of its students.” The kiln was used to mold aspheric lenses for aerial photography, according to Professor Carlos Stroud of the University of Rochester Institute of Optics.

In 1952, the University planned to have co-education on River Campus. They were finally merged in 1955.

During the 1960’s Civil Rights Movement, many student organizations were created, such as the establishment of the Black Student Union in 1968. Additionally, the Educational Opportunity Program was established and admitted the first cohort of students of color recruited for academic and social support services. These services and programs are administered today through the Office of Minority Student Affairs, HEOP.

In 1969, The Black Students Union led a six-day takeover of the third and fourth floors of the Frederick Douglass Building (the former Faculty Club). Student demands included hiring of a minority admissions recruiter, recruitment of a greater number of Black students, providing Black studies in the curriculum, improved services to the local Black community, and improved opportunities for the University’s own Black employees.

Joel Seligman became the 10th president on October 23, 2005. In 2016, the University announced the Meliora Challenge, founded in 2005, had exceeded its goal and surpassed $1.36 billion funds allocated to support over 100 new endowed faculty positions and nearly 400 new scholarships. 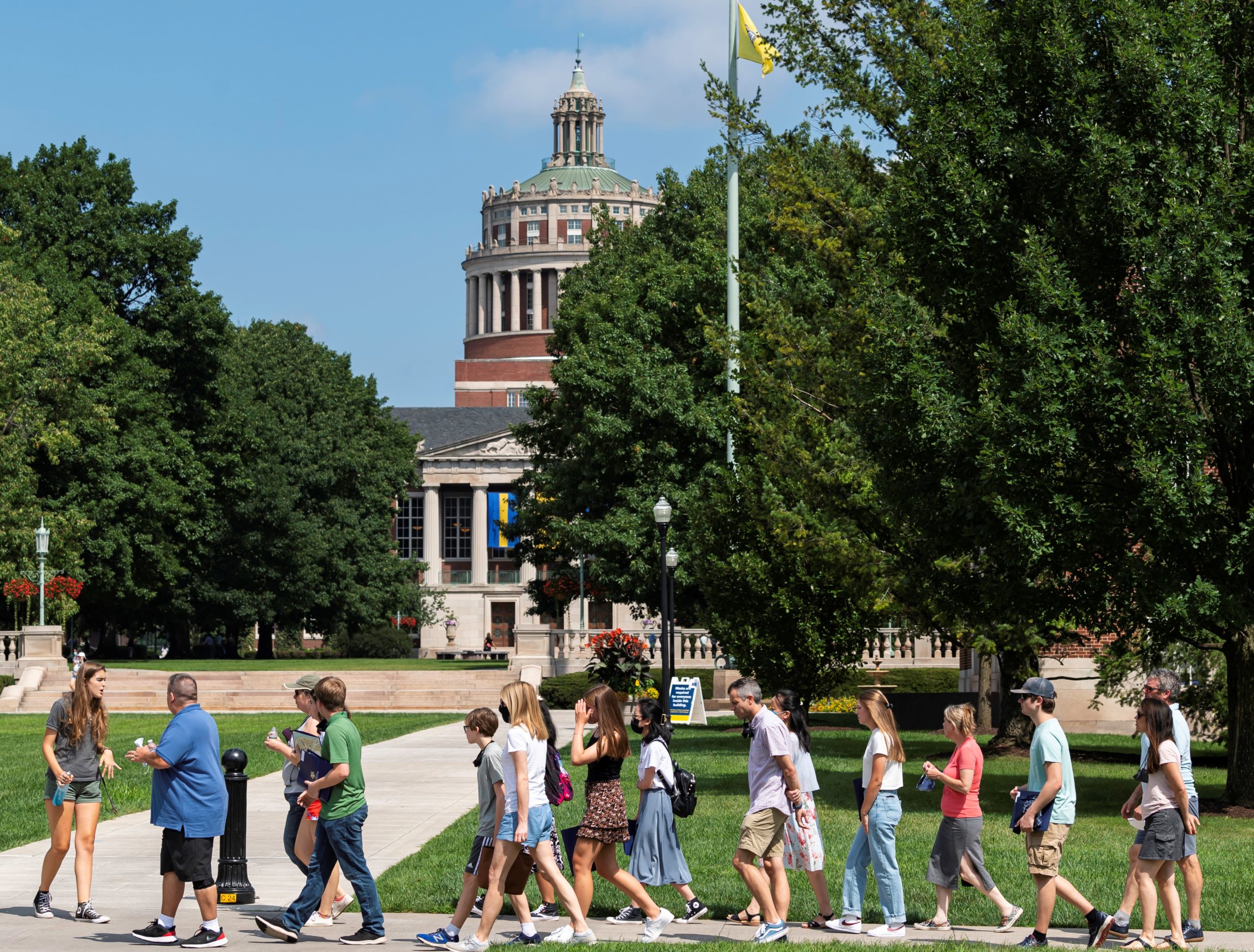 Admissions
So… Now What? 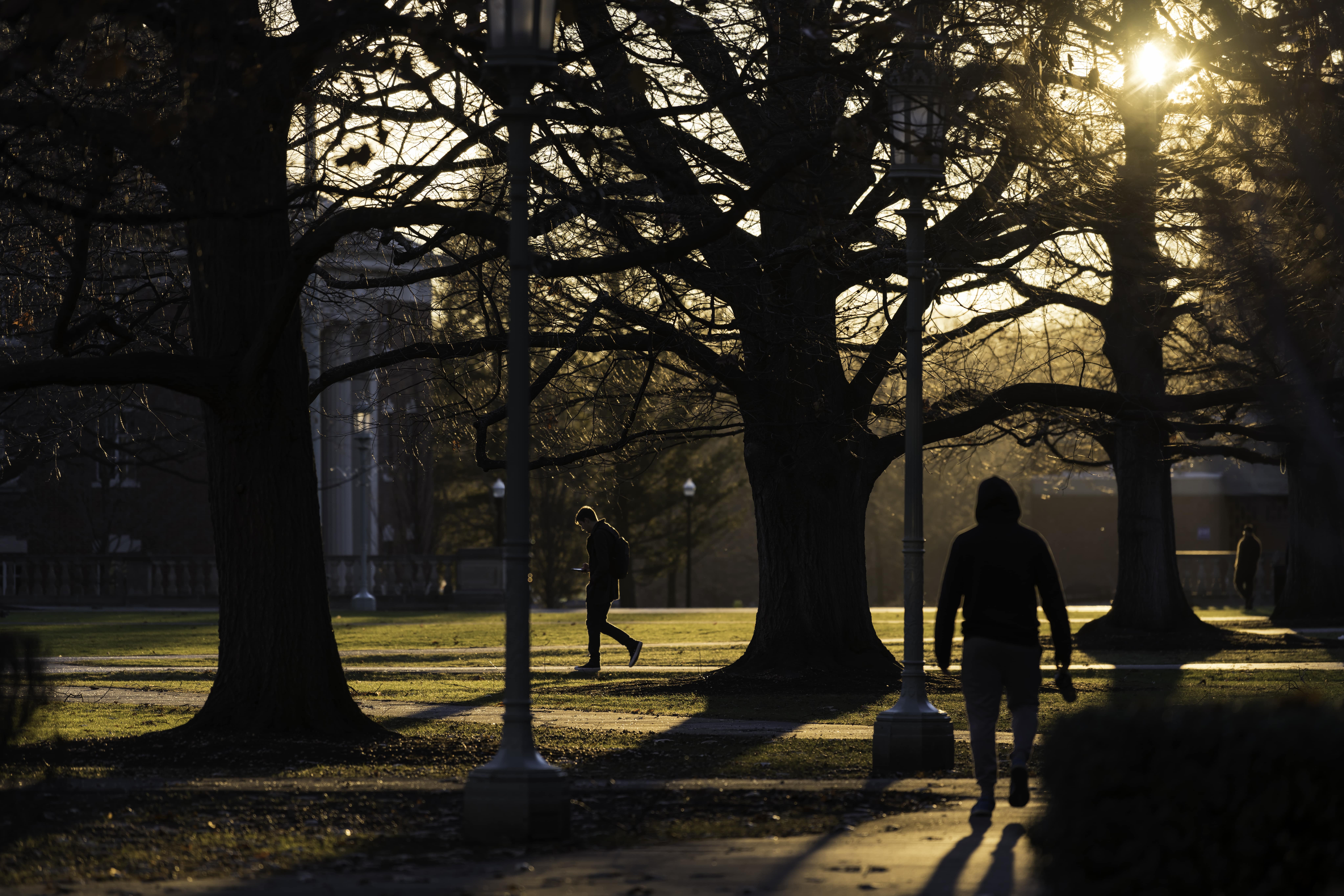 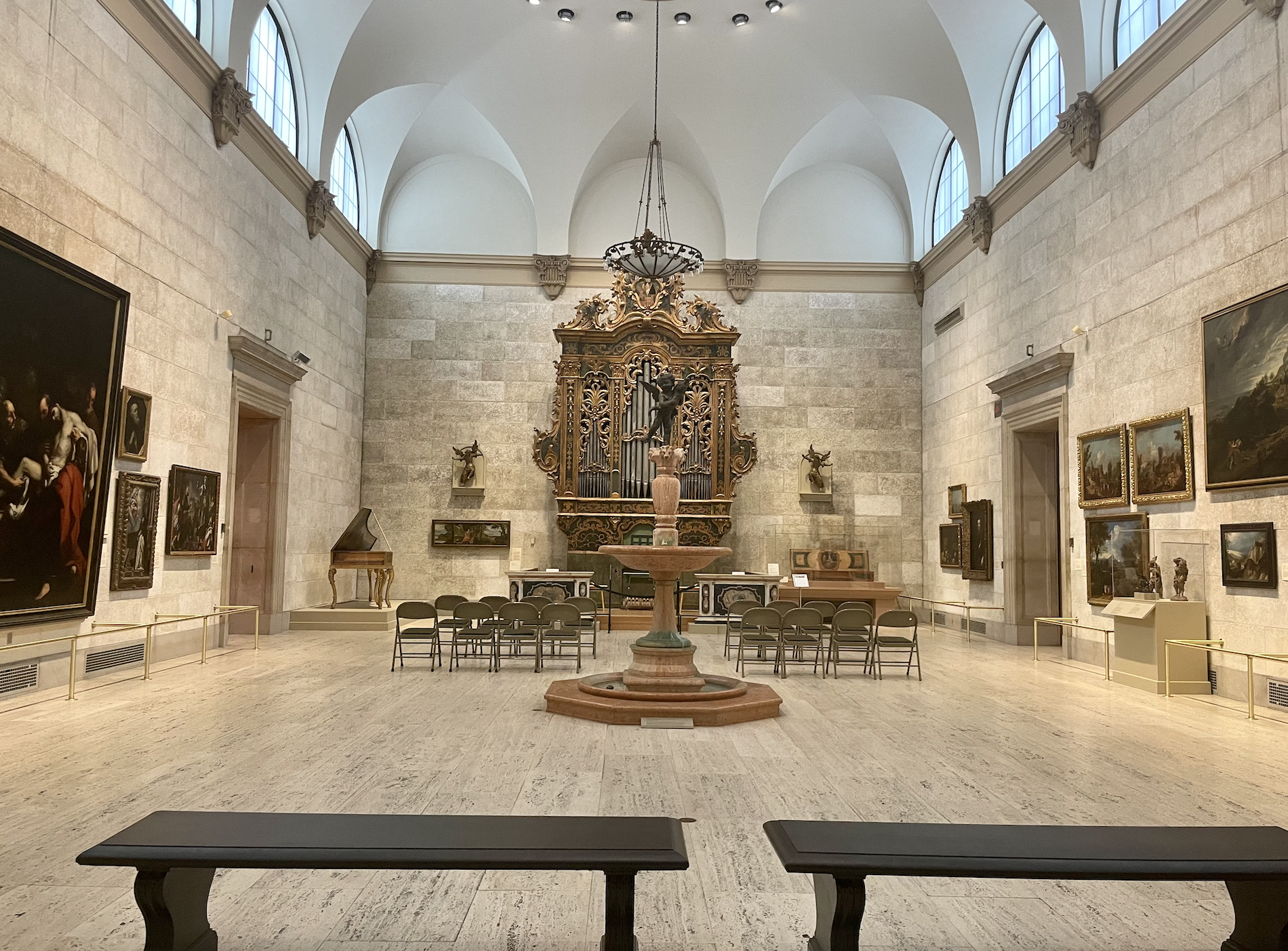